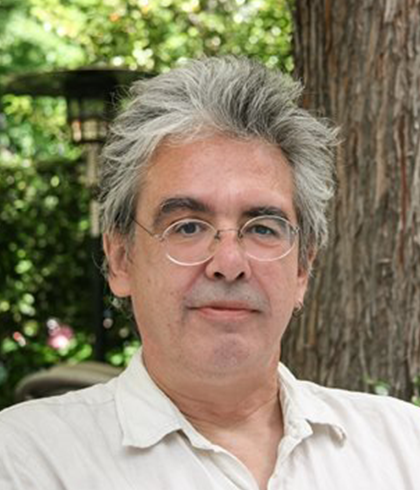 Ben Laurie is a software engineer, protocol designer and cryptographer. He was a founding director and first Security Chair of The Apache Software Foundation, is a core team member of OpenSSL, a committer and member of the security team at FreeBSD, a director of the Open Rights Group, and a Visiting Fellow at Cambridge University’s Computer Laboratory. He is a senior member of Google’s security team, where he is currently leading the Certificate Transparency project. His research at Cambridge is into operating system and CPU security and he is particularly interested in tools to improve the security of new and existing software. He wrote Apache-SSL, which, in its latest incarnation, runs over half of the secure Web. He has been writing and contributing to open source software for over 15 years.