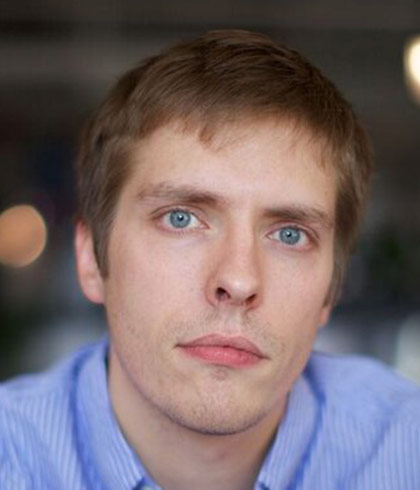 Blake Matheny is an engineering director at Facebook where he works on everything from Linux kernel development, to load balancers, to mobile software. Prior to joining Facebook, Blake was VP of Infrastructure at Tumblr where he focused on building backend infrastructure and improving site reliability. Blake has been doing infrastructure development for most of the past 15 years and is currently enamored with C++14, container based virtualization, and experimental networking protocols. Blake lives outside San Francisco with a cat that hates him, his wife, and their collection of books. You can check out his blog at http://tumblr.mobocracy.net/.