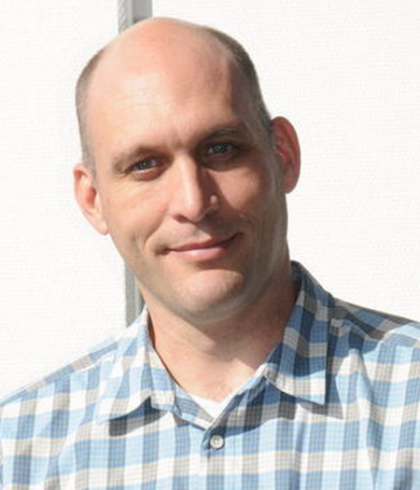 Kroah-Hartman is among a distinguished group of software developers that maintain Linux at the kernel level. In his role as Linux Foundation Fellow, KroahHartman will continue his work as the maintainer for the Linux stable kernel branch and a variety of subsystems while working in a fully neutral environment. He will also work more closely with Linux Foundation members, workgroups, Labs projects, and staff on key initiatives to advance Linux.

Kroah-Hartman created and maintains the Linux Driver Project. He is also currently the maintainer for the Linux stable kernel branch and a variety of different subsystems that include USB, staging, driver core, tty, and sysfs, among others. Most recently, he was a Fellow at SUSE. Kroah-Hartman is an adviser to Oregon State University’s Open Source Lab, a member of The Linux Foundation’s Technical Advisory Board, has delivered a variety of keynote addresses at developer and industry events, and has authored two books covering Linux device drivers and Linux kernel development