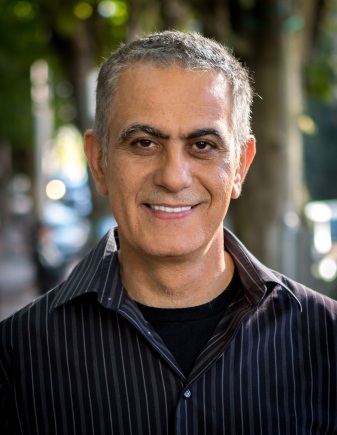 Sousou joined Intel in 1994 as a senior software engineer. Prior to leading the Open Source Technology Center, he was director of telecom software programs in the Intel Communications Group and director of software engineering in the Home Products Group. He began his career as a software engineer at Central Point Software working on system utilities for the Apple Mac OS. Intel has twice honored Sousou with the Intel Achievement Award; in 2007 for his role in the agreement with Sun Microsystems on Open Solaris, and in 2011 for leadership through open source solutions. Sousou sits on the board of directors at the OpenStack Foundation, the Open Connectivity Foundation, the Dronecode Foundation, and the Cloud Native Computing Foundation; on the advisory board for the Core Infrastructure Initiative at the Linux Foundation; and holds a bachelor’s degree in computer science and mathematics from Portland State University.